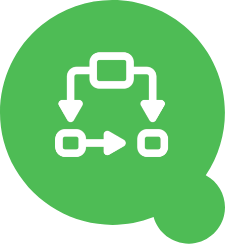 Workflow PowerBox offers you something more – a possibility to use all of these in reusable templates, bulk edit and modify these templates and an option to include Groovy Scripts inside, to make Jira admins’ job even easier.

Workflow PowerBox is an App, which we could sum up with the phrase „work smart, not hard”.

Say No To Repetition

Groovy Script Templates allow even the less skilled admins to excel at their job.

Add over 30 Conditions, Validators and Post-Functions to your Jira Workflows.

Templates are explained the best as reusable sets of Conditions, Validators, and Post-Functions defined by you. After creating one, you can use it as many times as needed. Thanks to this, instead of creating complex transitions over and over again in different workflows, you just pre-define these and add it with one click. Saves a lot of time, doesn’t it? But wait, we need to go deeper – you can set Templates within Templates, and turn some of these Templates off if necessary – for example for the sake of test environments. Now, how cool is that? 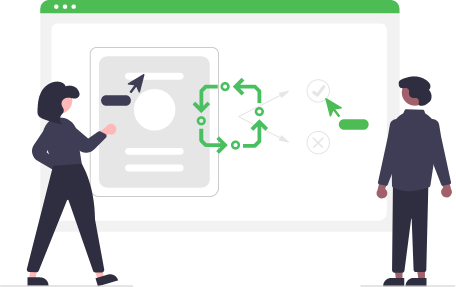 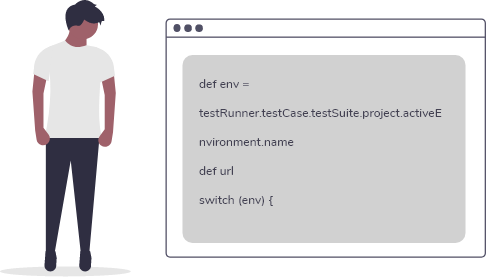 Script-Based Templates let you reuse your Groovy Scripts in Conditions, Validators, and Post-Functions. Thanks to this, you can modify workflow according to your needs without the need of installing additional workflow extensions. Even if we haven’t developed something that you need, you can script it and use it without a problem. Moreover, Workflow PowerBox lets you create new versions of scripts and testing it on a safe, test environment without risk of breaking up any workflow that is currently in use.

Jira Admin has got a new, exciting issue from a Customer. It’s an extremely sophisticated and complicated Workflow with 30 different statuses. Moreover, some of its transitions need to have a complex set of post-functions, which will allow the users to create separate issues in a second project from a several different statuses. Configuring 30 statuses is tiresome enough, but doing the repetitive work with adding the same set of post-functions is an overkill. At the end, it turned out that the task consumed a lot of time and resources.

This gave the administrator some time to think about a solution. As the client has already assured him, that there will be more of such pleasant workflows to create in the future, he bargained with the Project Manager to find a budget for Workflow PowerBox and install it in the Jira instance. When the time will come, he’ll be ready. Even though the task will be quite long, creating identical transitions is not a part of it, as it has been pre-defined by him in 20 minutes and added to all the necessary transitions in a few clicks. Thanks to it the workflow is ready on time, and the administrator avoids overtime. At least this time!

Our Jira Admin is bothered again. This time the Project Manager has decided to somehow identify VIP users – members of the Board, Senior Management and so on – to brand their support requests as “top priority”. What a sneaky Project Manager he is! But how to perform such a complex job? The proposed solution is to change the field value of one of the fields if the reporter is a member of the VIP group in Crowd.

Usually, our Admin would do it via script. But thanks to Workflow PowerBox he can use a Condition-Based Post-Function instead. This allows him to create a condition that checks, if the user is a member of the VIP group, and if it’s true, a post-function is executed which adds “top priority” value to one of the fields. Otherwise, the post-function is not executed at all. An elegant and clever solution.

Are you interested in trying out the most advanced workflow solution available on the
market? Visit Workflow PowerBox on Atlassian Marketplace and start your 30-day free trial!

The app is available for Server and Data Center hostings. 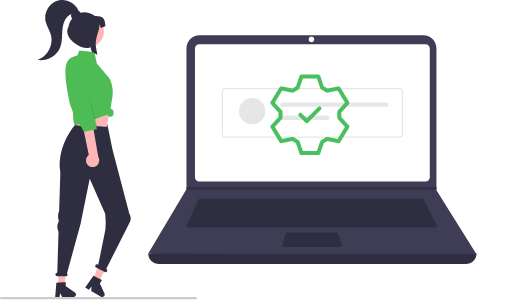